What are the effects of massage and foam roller on athletes’ physiology and training?

Massages are part of the locker room’s habit of experience, and their practice has been controversial as the recovery heats up. For some time, however, more and more athletes have been using hard foam roller called foam cylinders. For the first time, these American professional athletes are using tools to reach our gyms and gyms. Simple fashion effect or blind imitation, do we really expect these roller massages? In order to answer this question, we will introduce the physiological effects of massage in the first part. In the second part, given the previous data, we will criticize the use of foam cylinders as part of the training.

The physiological effects of massage

From the perspective of forever and all countries, massage is attributed to many virtues: “heating”, “vitality”, “relaxation”.
Currently, coaches and athletes are still using it empirically during warm-up or recovery.

The effect on warming
The main goal of warm-up is to prepare the body for exercise and prevent any risk of injury. In fact, at this stage, targeted muscle contractions will promote arterial diastole. The latter will allow an increase in intramuscular temperature, which changes the viscoelasticity of the fibers and thus prepares the muscles (Masterovoy, 1964). However, for massage, these effects have never been scientifically demonstrated, with or without the use of foam rollers, on intramuscular media (vascularization and elimination of various metabolites). In addition to its circulation and hot skin results (Hinds et al., 2004), massage, regardless of type, had no effect on arterial circulation (Hinds et al., 2004),

Some studies have shown that massage can only reduce local muscle tension in the muscles being massaged. If the tone is lowered after massage, then the rate of contraction and muscle strength should also be reduced. This is harmful to explosives. In addition, from a biomechanical point of view, massage does not alter the passive stiffness of muscles (Stanley et al. , 2001).

Impact on recovery
After exercise, massage had no effect on the elimination of blood metabolites (Monedero et al., 2000, Ogai et al., 2008) and acidosis. What about physical pain 24 to 48 hours after an athlete’s erratic effort? Contrary to the commonly held belief, massage has no effect on muscle function (Zainuddin et al., 2005) and therefore does not interfere with muscle regeneration.

In contrast, massage and relief of discomfort associated with physical pain (Zainuddin et al., 2005), but no studies have shown an interest in resilience. Although it seems that massage has a positive psychological effect on existing actiity watches, there is no definite effect of massage on athletic performance (Weerapong, Hume and Kolt). , 2005). Recovery from injury (Hemmings, 2001).

Effect of foam roll on training

Using a foam roller to massage has the same scientific effect as the one mentioned in part 1. With its texture, it can help reduce skin tissue adhesion. But again, nothing special, because the same phenomenon is more important and accurate during manual massage. On the other hand, applying uncontrollable pressure from a foam roller to a painful muscle, such as an ischios-jambiers, may increase minute muscle tension, increasing the risk of subsequent injury. 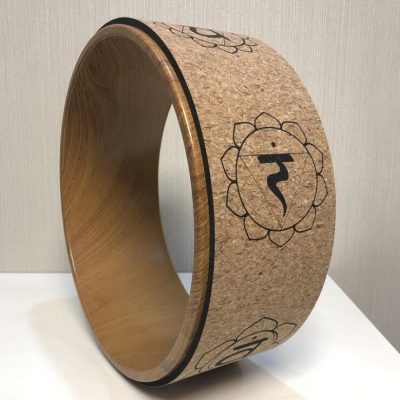 Like any massage, Foam Roller self-massage may be of two types of interest. The first has to do with training programs. In fact, adding microscopic parts to the eccentric training cycle that has created it can increase the results. On the other hand, it is necessary for the coach to be well adapted to the athlete’s painful response, because the boundaries of muscle lesions are sometimes small. The second interest lies in choosing the focus area. Massaging the arch of the foot, for example, is known to disrupt the control of posture and balance. This implicitly implies changes in proprioceptive sensation and difficulty suggested by the coach, especially when performing ankle support in barefoot situations, for example. 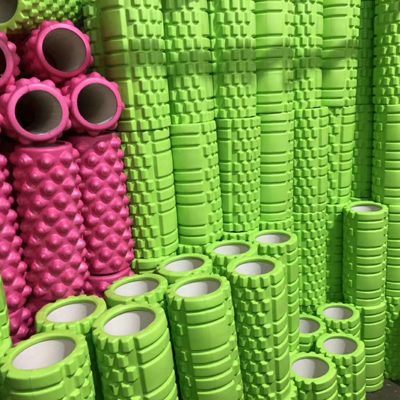 Thigh rollers do not revolutionize massage, and the use of them by athletes and trainers increases awareness of injury risk. In return, it can be an interesting adjuvant to work movement adaptation, proprioception and support. If some users report other impacts on flexibility, performance, or well-being, the topic has not been seriously studied to date. But the placebo effect is sometimes so powerful.